SightLogix, the smart thermal camera leader for detecting intruders with high accuracy in the outdoors, has released a new, web-based configuration software called WebConfig that makes it even easier to integrate SureView’s Immix software with SightSensor detection cameras.

Additionally, every setting in WebConfig includes embedded mouse-over tooltips that explain each feature and their proper use. 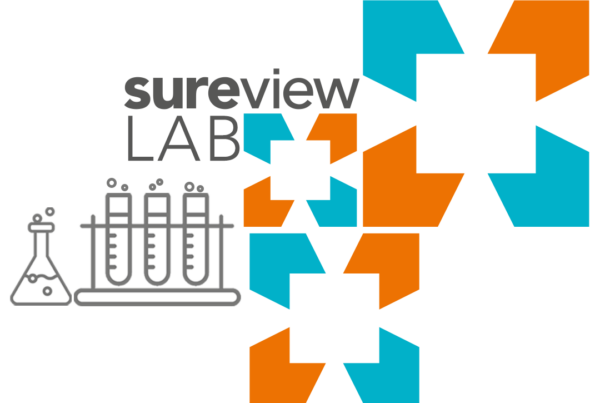 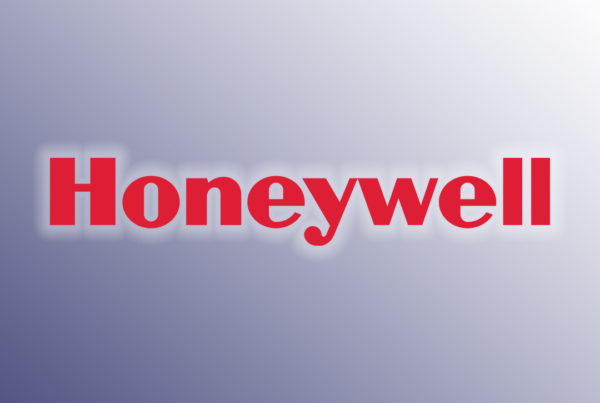 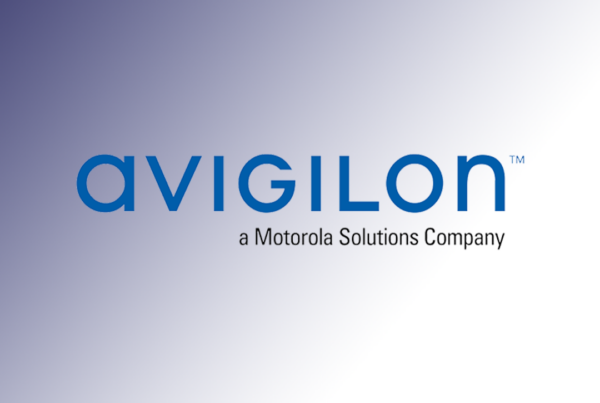 We are an independent provider of software that improves the ability of security command centers to manage and respond to events. We are committed to delivering an open platform that unifies and transforms security operations. We enable teams and products to work effectively together, respond faster, and unlock opportunities for achieving better security outcomes. With over 20-years-experience, SureView services customers globally in organizations as diverse as corporate enterprise, government entities, critical infrastructure, educational campuses, public safety, and more.